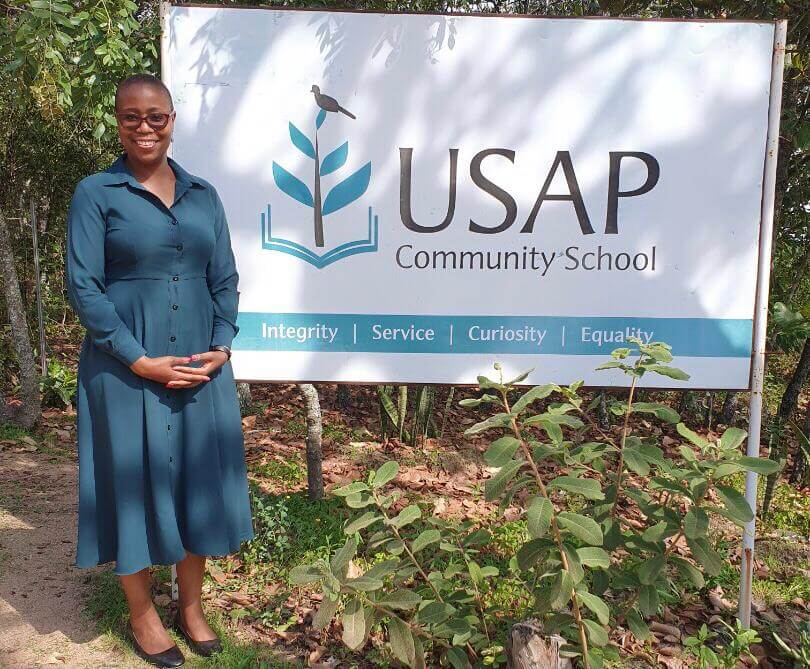 Education Matters is proud to announce Chiedza Mufunde as our second Head of School for USAP Community School. Chiedza, herself a proud USAP alumni from the USAP Class of 2007, was born and raised in Chitungwiza, Zimbabwe. She attended Murewa High School Form 1 to 6 and then, via USAP, enrolled at and graduated from Mount Holyoke College in Massachusetts with a BA in Psychology and minor in Critical Social Thought. She continued for a Master’s in Social Work (MSW) from Boston College with a focus on global policy and practice .

Chiedza started her career in Washington D.C. where she worked in strategy, policy, and advocacy in global education with Save the Children, A World at School and Global Partnership for Education at the World Bank. She is the award winner of the 2016 Youth Innovation Fund, sponsored by World Bank Youth2Youth Program where she led the design and implementation of Acceleration, Incubation and Mentorship (AIM) Program to mentor upcoming entrepreneurs in her hometown, Chitungwiza. In 2017, Chiedza moved to Kigali, Rwanda where she spent five years. There she was part of the team that launched the Kigali campus of the African Leadership University and later joined SouthBridge Group, a pan-African investment and advisory firm where she worked in strategy and operations and managed the Office of Dr Donald Kaberuka.

When not working, Chiedza spends a lot of time reading, talking about books, and discovering new bands.  We are excited to have her varied experience, skills and dynamic personality to lead our school.

The Board, staff, faculty and students sincerely thank James Linville for his three years of service and impactful work as our founding Head of School. As James begins a new chapter of life back at home in the United States, he will be pursuing his MBA later this year. 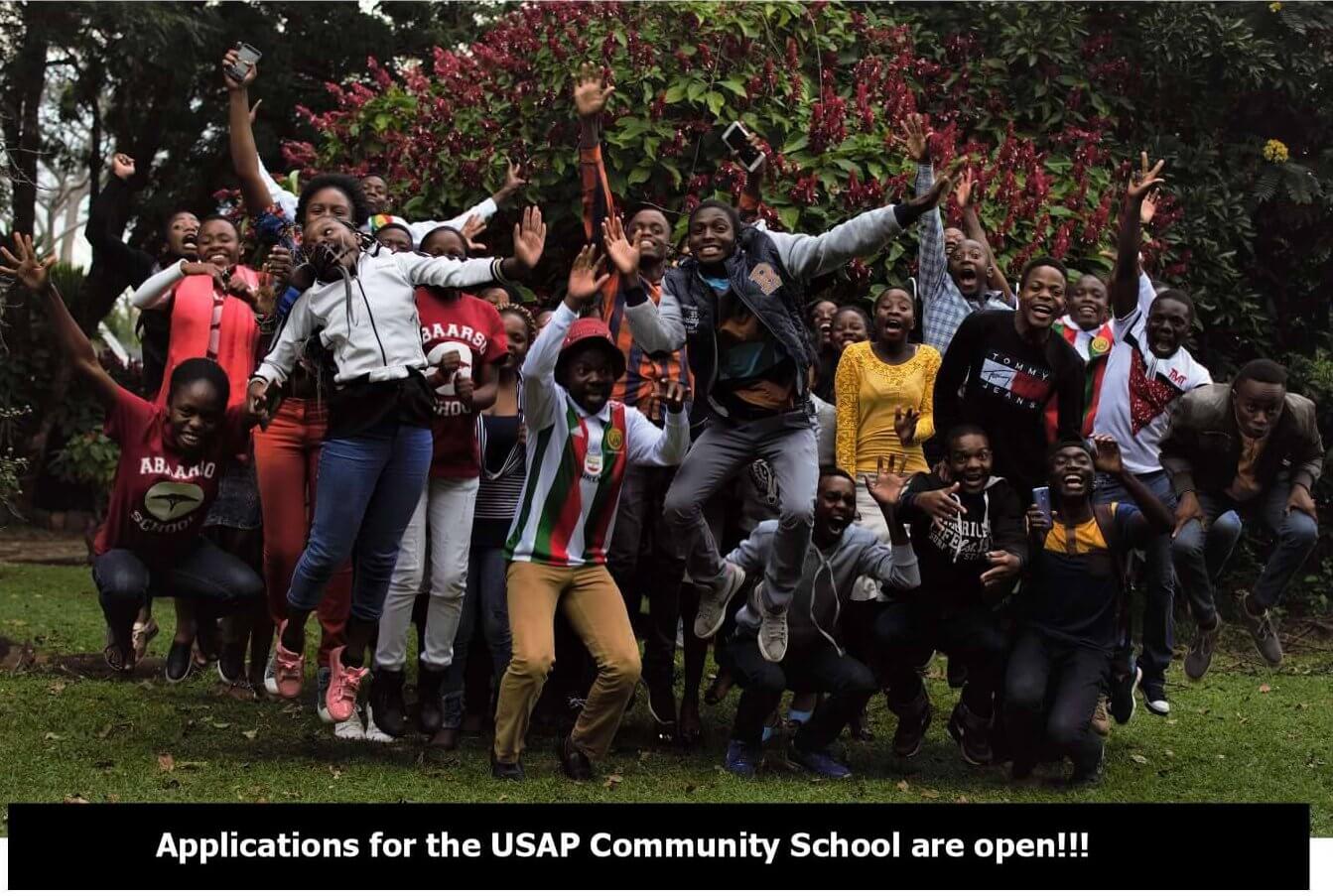 USAP Community School Applications Are Out! 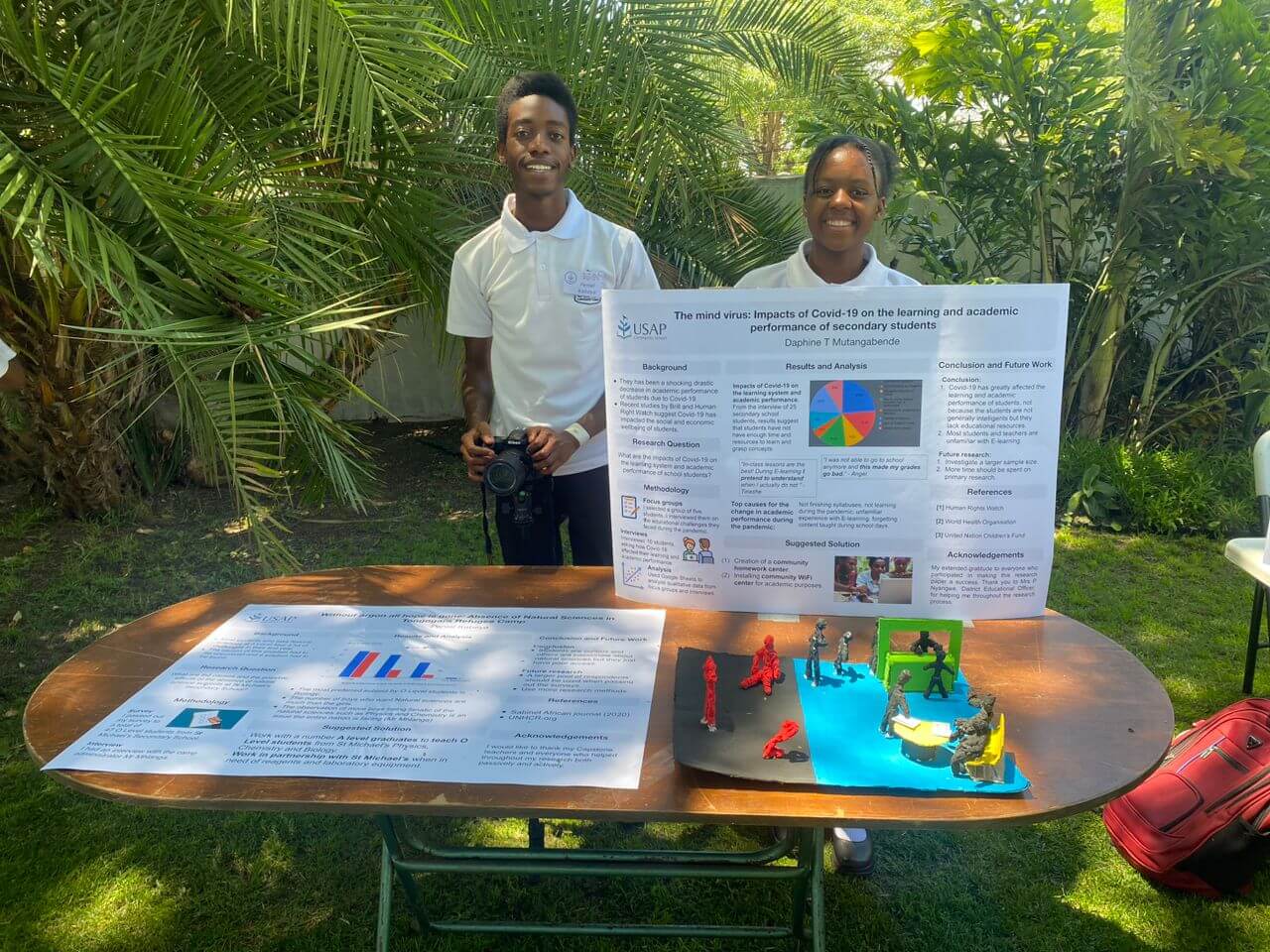 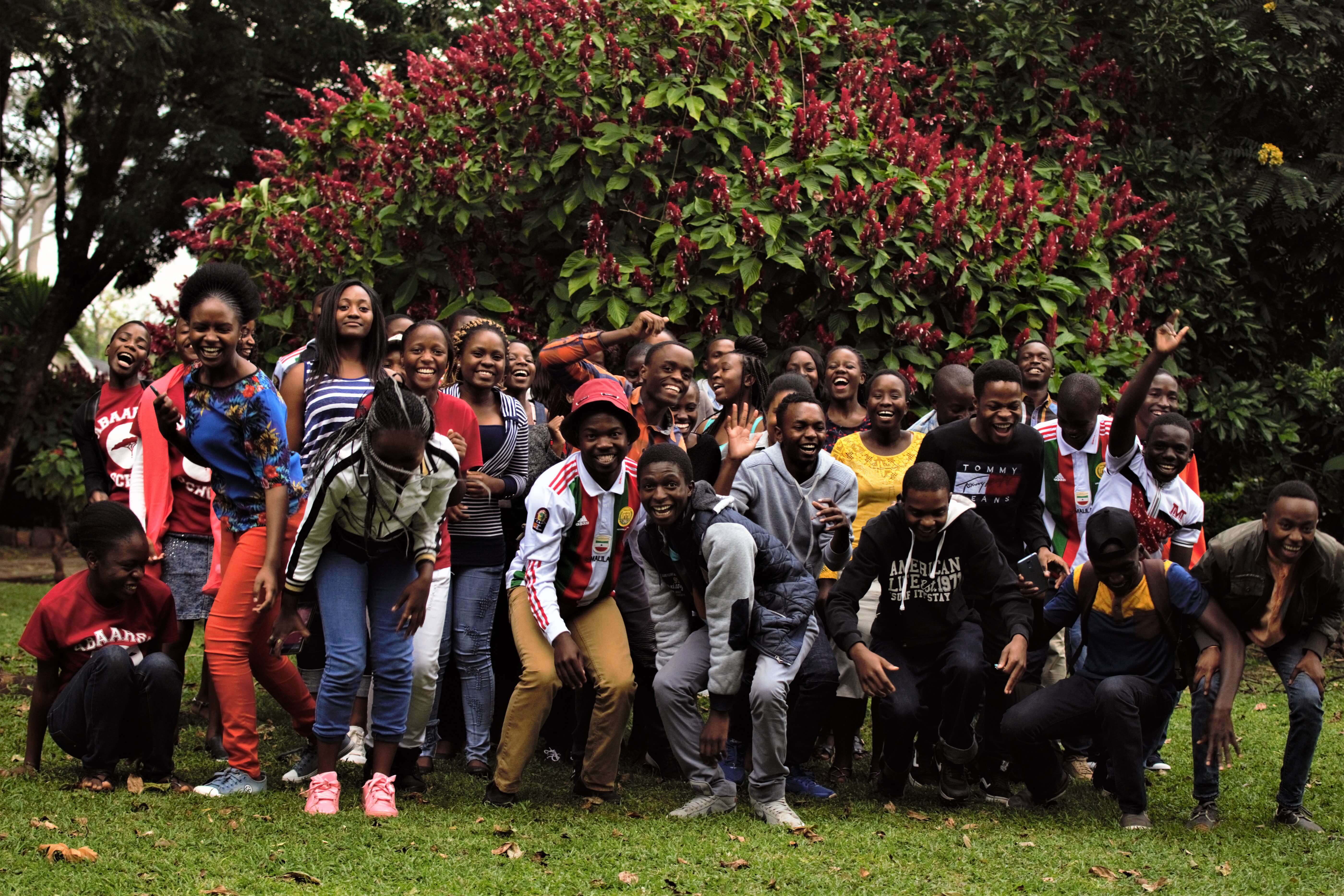 USAP Community School Gets Half A Million Matching Pledge

One thought on “Chiedza Mufunde Joins USAPCS as Head of School”