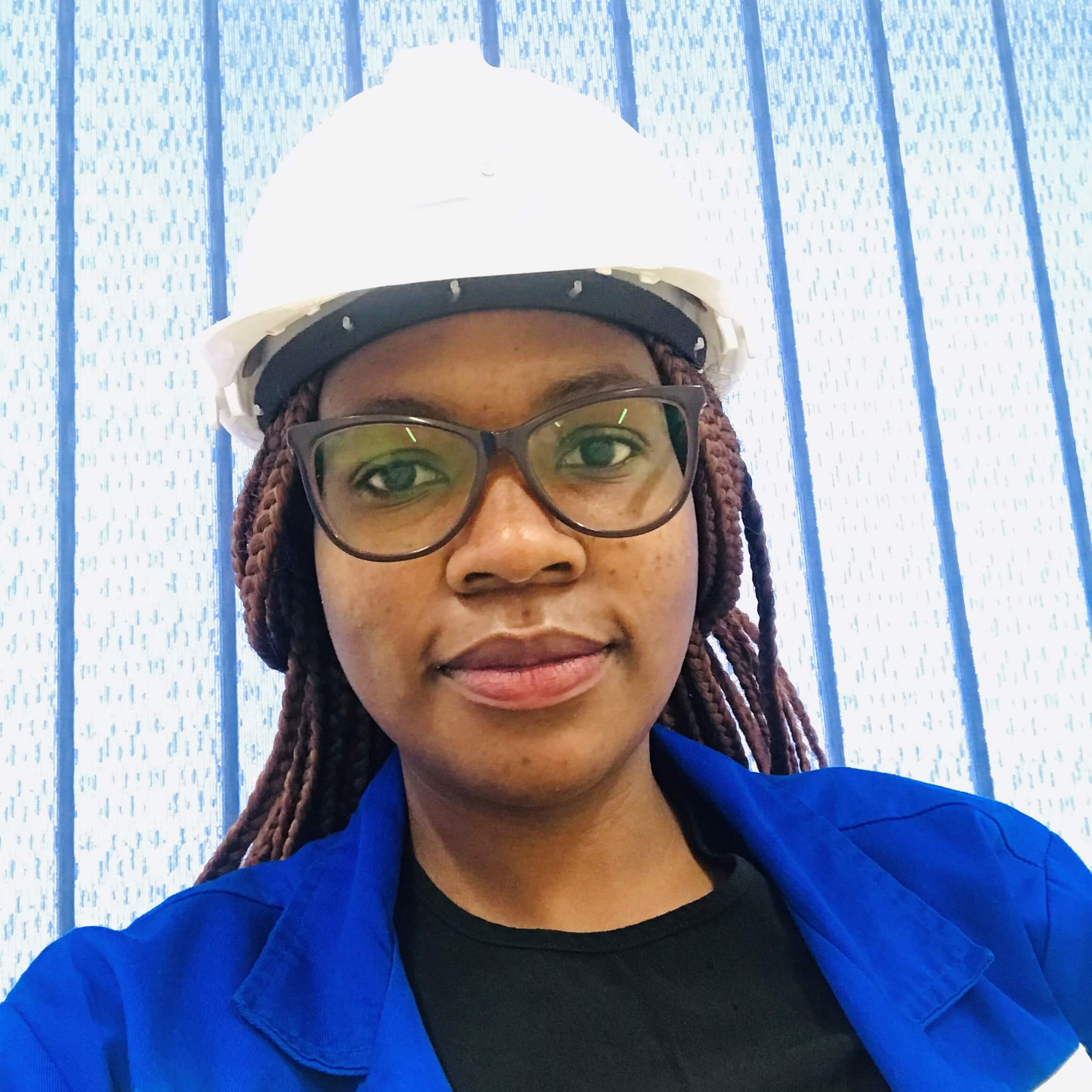 “USAP was really an eye opener to the many opportunities that I could make use of and to the potential that I had. Before USAP, I only knew of one profession in the world but after USAP, my eyes were opened to the many things I could be.”

Cybil Mupazviriwo (USAP ’14) is a Mechanical Engineer at Riverleigh Electrical. She was born and raised in Harare, in Glennorah C. Cybil attended primary school at a local primary school called Kudakwashe Primary school, then moved to Serima High School in Masvingo Province for her High School Education. She completed her undergraduate qualification in Mechanical Engineering at Ashesi University as a MasterCard scholar afterwards and is currently practicing as an Engineer here in Zimbabwe.

What inspired you to pursue you career goals, and have they changed over time?

Initially I wanted to pursue a career in the medical field. However after receiving a bit more career guidance l decided to pursue engineering as I wanted to try something new. I am enjoying the field, particularly because I get to work on projects and apply what l have learnt in school to build actual systems on the ground. The most significant project I have done was at Zimplats Platinum Mines in Zimbabwe , where there was development of infrastructure to supply portable and raw water to a new mine portal. It also involves installation and construction of mechanical machines and structures like cranes , pumps and bolted steel tanks. During the few years of my experience, I got a chance to work with a lot of figures as an aspect of project cost management (among other areas of project management). I am now developing more interests on the business and finance side of engineering which are fields l intend to diversify into with time.

What challenges have you faced, and what has kept you going in difficult times?

Practicing as a female engineer comes with a lot of challenges considering that engineering in traditionally a male dominated space. At the beginning of my career I have experienced a number of problems that come with being one of a few females in the room including sexism, bullying, subtle forms of sexual harassment and a number of cases of insubordination from the people I work with. I have had to work a bit harder than my counterparts and have had to develop new character traits to survive. I am glad my family has always had my back in tough times. More importantly, I got lucky I met a great engineer who got to mentor me to be able to make it in the field.

USAP was really an eye opener to the many opportunities that l could make use of and to the potential that I had. Before USAP, l only knew of one profession in the world but after USAP, my eyes were opened to the many things I could be. I became more open minded and open to trying new things, let alone discover the great educational opportunities l could benefit from , without looking at my family’s pocket. I got an invaluable network (two of my best friends are USAPers), and got a lot of survival skills that I used when I was away from home.

What advice/words of wisdom do you have for Zimbabwean youth?

Never limit yourself. Your circumstances now must never stop you from dreaming and pursuing your goals. Trust the process and never give up no-matter how many obstacles or rejections you face. 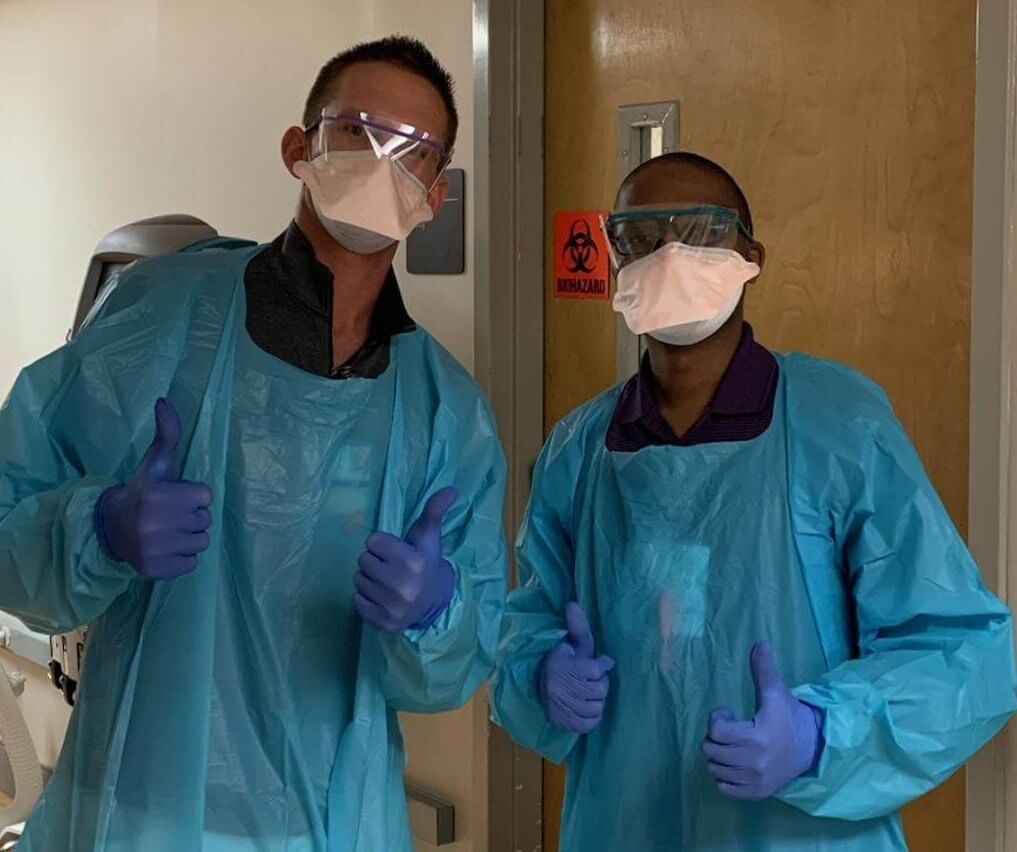 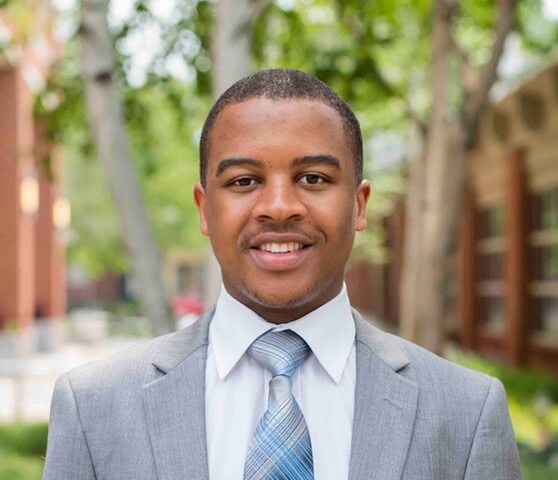 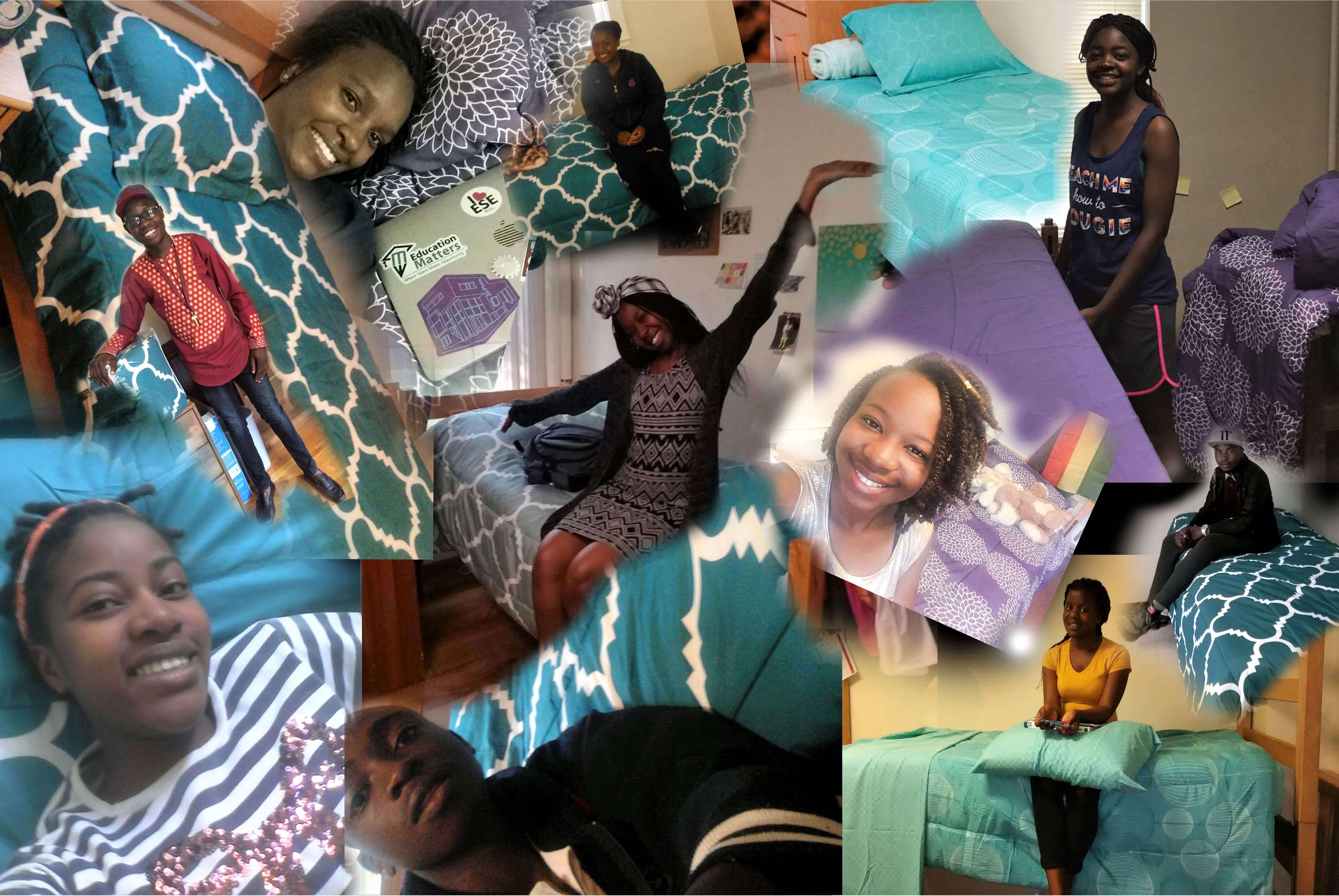