Fifteen Zimbabwean student athletes who worked with the Student Athlete Cohort leave for the United States in July and August to start their university studies and pursue their sports at higher levels.   The Student Athlete Cohort worked with these students who have reached Provincial and national levels in their various sporting disciplines, and may have also represented Zimbabwe in international competitions.

In January 2016, four other student athletes from the cohort began their studies.  They include Nicole Wallace, who is playing Division 1 Water polo at Wagner College in New York, helped bring her team to the national finals.  Dylan Woodhouse also started as a student athlete playing water polo at West Valley College in January.

U.S. higher education is fairly unique around the world in the way it allows student athletes to continue their academics and their sport at a high level. Zimbabweans are enjoying this combination and pushing their sporting limits while earning degrees. 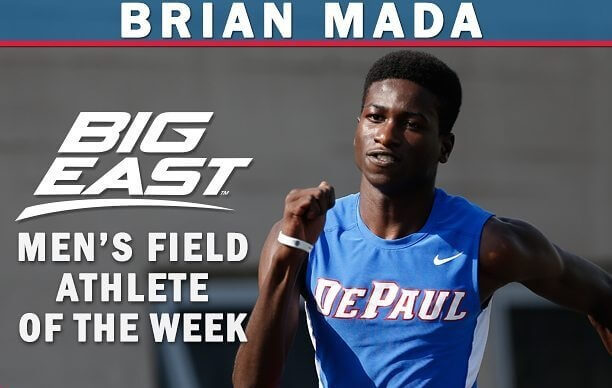 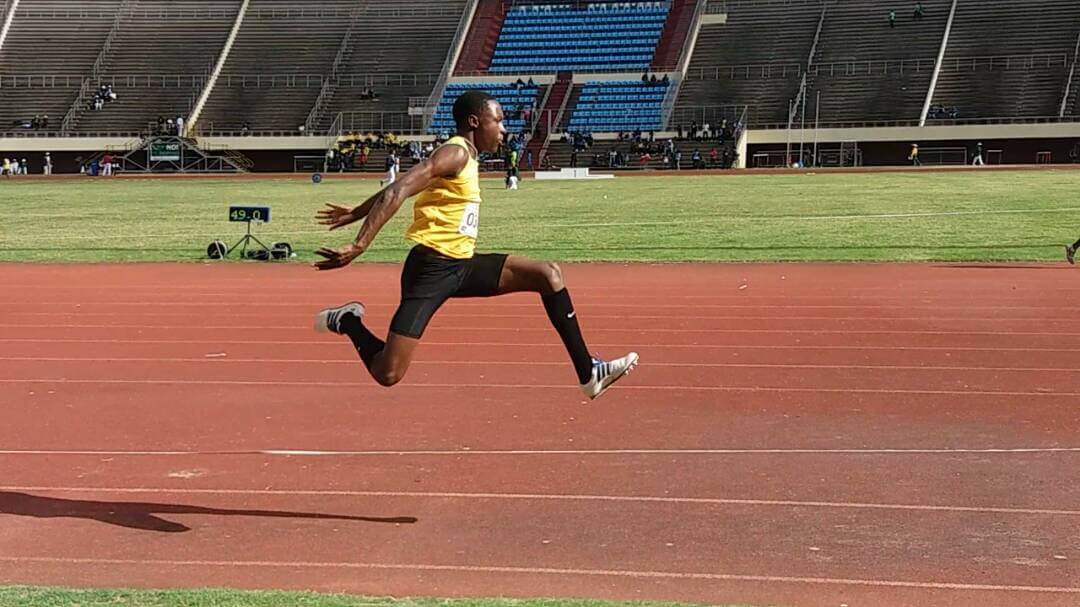 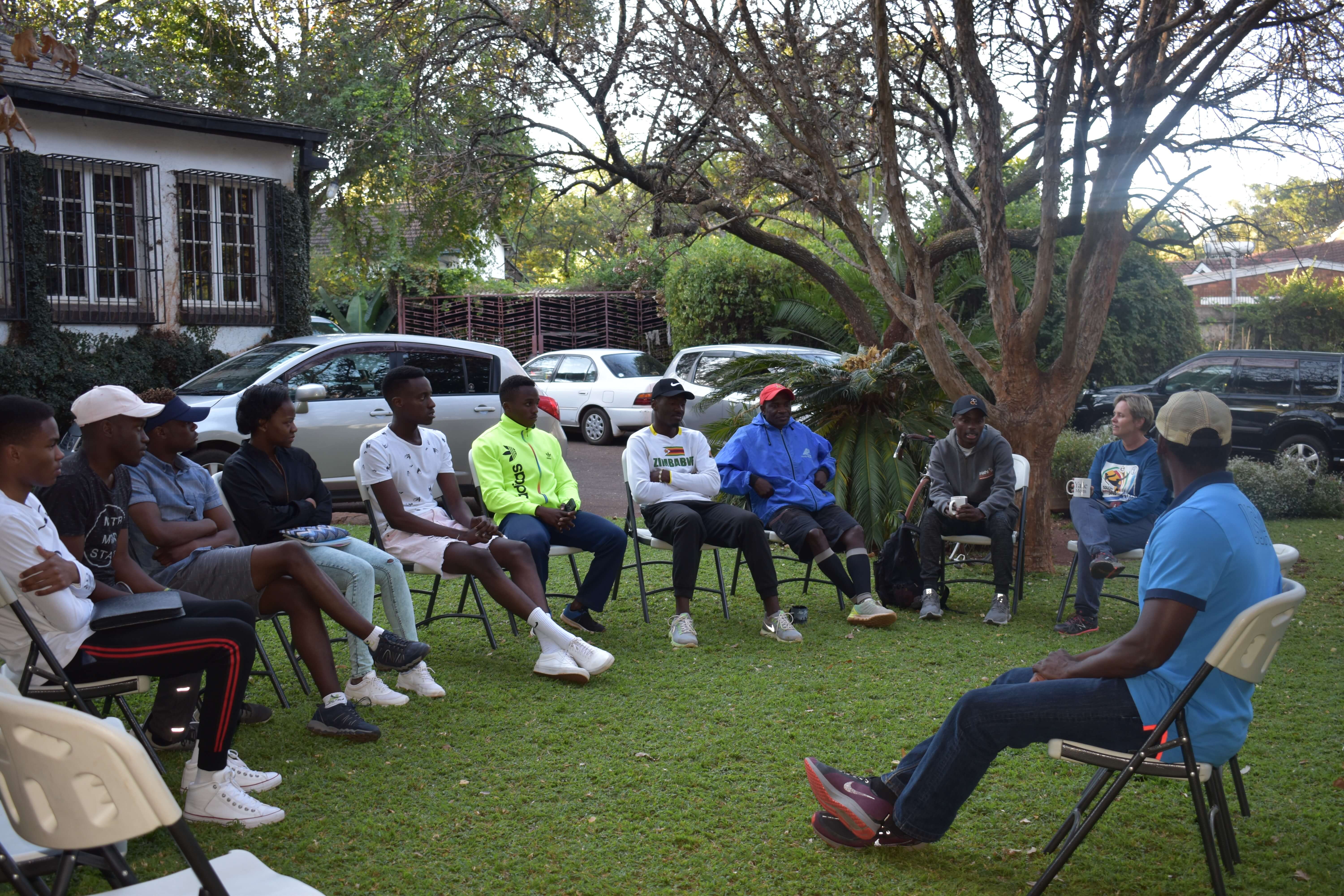 One thought on “Student Athletes On Way to the US”