Last month on a warm Tuesday morning, I introduced myself to 41 students from 33 schools all over the country. I was there to teach them how to pass the SAT English — that daunting hurdle a student must jump in the process that is US college admissions. I was the teacher, the expert in all things English (at least pertaining to the SAT). But, yet again, I was reminded that, with students like these, the only thing I’ve got on them is opportunity. They best me in everything else: courage, determination, hope, ability to laugh despite hardships I cannot imagine, and (obviously) general intelligence.

The week left me with several highlights:

The day I spent ten minutes explaining how to write an analytical paragraph and was about to launch into another explanation in response to the confused faces in front of me when Robert, a student from who is putting himself through school working on a farm every holiday, asked if he could help me. He proceeded to the front of the class, took the white board marker from my hand and re-explained the concept, leading to a collective “Ooh!” from his now enlightened classmates. I’ve since used his explanation with other classes.

Or the day, Tendai, a Headgirl at her school, who had sat attentive but silent in the corner for a week, asked to share and blew us all away with her poem “Be yourself. Needless to say, the day went downhill after I took over with “Pronouns and their Antecedents.”

Or when the class sat, more silent than I’ve ever seen a group of teenagers, as Anesu shared his new-found passion, playing the mbira, and fervently praised it, explaining why, as Zimbabweans, we need to love and appreciate the mbira as a national instrument capable of producing truly beautiful Zimbabwean art. By the time he returned to his seat, we agreed.

Or the time Franklin gave a speech on the importance of mastering grammar, not just for an exam, but for changing the world through the power of language. I was grateful I hadn’t attempted to give a similar speech before him.  Every morning we started our day with a “free write” — seven minutes of silent writing in response to a common prompt. This is one of my favourite teaching activities in every class I teach, but it was the first time I had done it with USAP students. Every morning as I listened to volunteers read aloud what they had spent seven frantic minutes creating, I was moved.

Sometimes to out-loud laughter as they teased each other, made jokes at their own expenses, and told hilarious stories with such creative flair; and sometimes to near tears as they expressed their fierce hopes and passionate beliefs, their powerful dreams for the future and their painful memories of the past.

I love to give the free write prompt “This is what I know” because, as it turns out, teens know an awful lot about life and the world if you just give them space to say it. Their responses were, as expected, wonderful to hear. On this morning, however, I joined them. And, this is what I know:

I know sometimes it’s hard to get up in the morning. I know sometimes I just don’t want to leave the house. But I know once I get here, it all goes away. I know it is a privilege to be with these students. To see their bright faces and open minds. To learn new things from them and to be challenged by their joy and courage and incredible strength. I do not know everything they have had to encounter, everything they have had to face. I do not know all the pain and hardship that is brought into this room – past and present. I could never know. But I know they are here. Standing, continuing with life, facing the future with hope. Despite the past and despite the present. I know that I have nothing on them. Everything I have done and gone through is nothing compared to the potential and the stories in this room. I know that it is I, not them, who learn most, who am challenged most in this room. I know that the future will not be easy, for anyone, but I know, given the chance, these students can and will change their worlds. I know I am humbled beyond words to have joined their stories and to watch where they go from here.

So different from each other in so many ways — family and school background, ethnicity and religion, interests and talents, — these students collectively humble and inspire me. For ten days, I sat at the back, watching them work: 41 of the best, most talented young people in the country. So much promise, so much potential. They give me hope. Given opportunity, in their hands, our country could heal, could flourish, again. 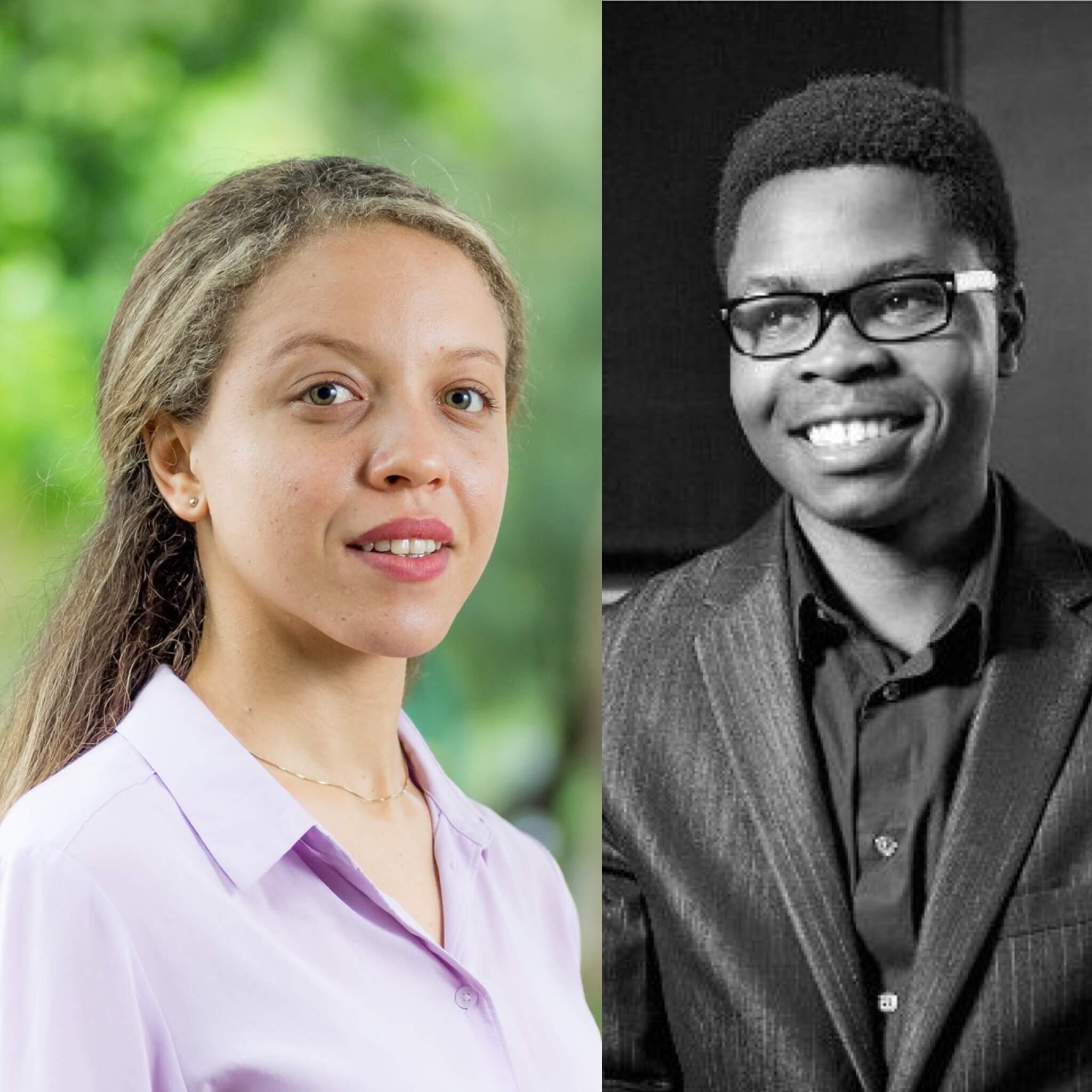 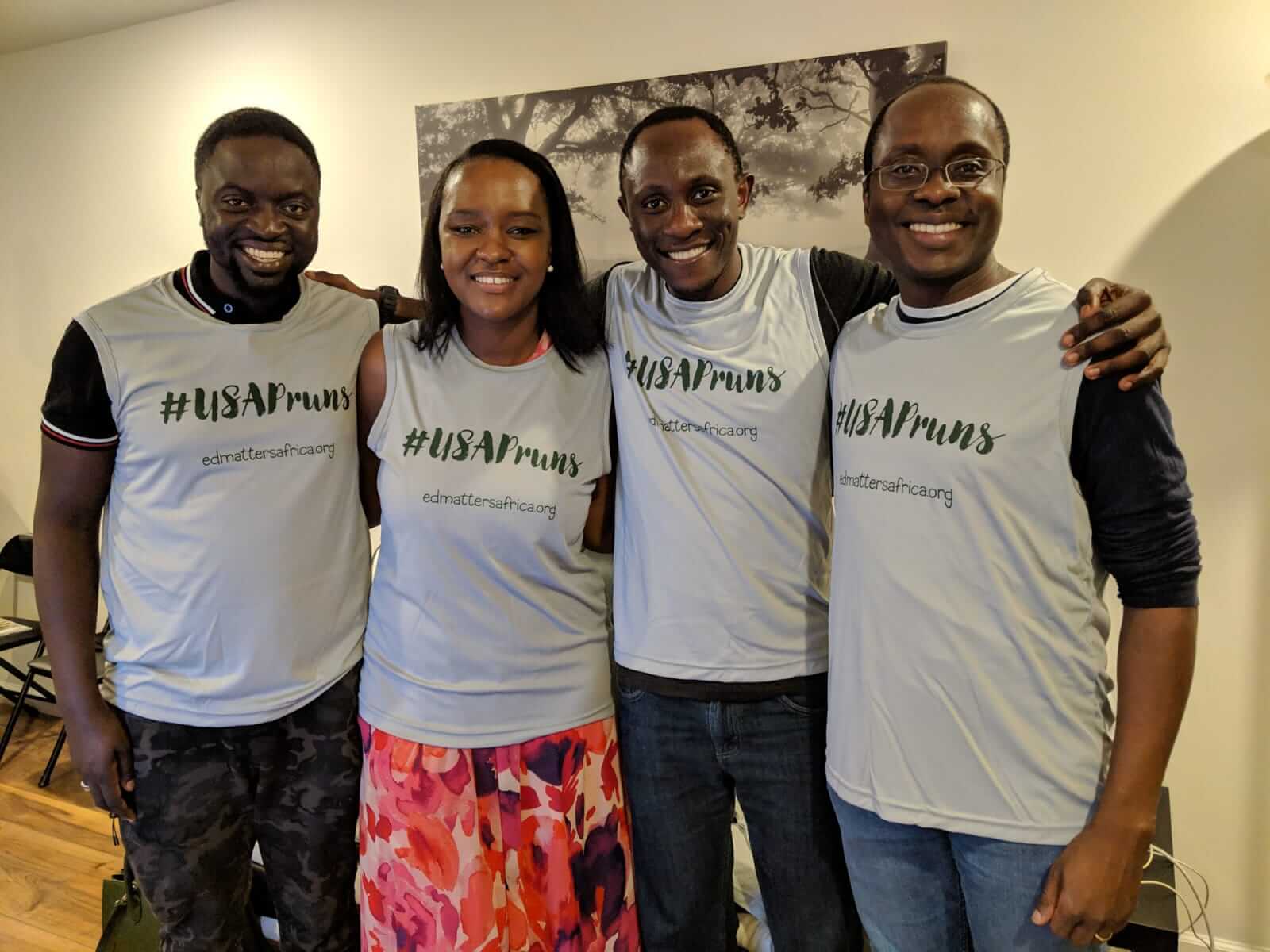